Help Us Save Our Beautiful Planet

For All of Us

We’re working on a great cause, and your valuable donation or time could help us to continue our research, invest in new technologies, and purchase additional equipment to broaden the scale of our garbage collection projects. We are a 501(C)(3) organization.

Watch a Message About Our Campaigns

We collect ocean trash from the Great Pacific Garbage Patch, located between California and Hawaii.

We sort and transport the waste to a zero-emission plant where it is cleaned, dried, and ground into small pellets.

Using extremely high temperatures, the plant converts the pellets into clean-burning gas. The process creates excess heat, which is reused as a source of energy, and “Biochar”, a form of charcoal that can be used in agriculture.

We Have the Power to Impact Our Future, and We’re Doing Something About It

Over 300 million tons of plastic are produced every year and at least 8 million tons of plastic end up in the ocean. This build-up of ocean waste has led to the creation of the Great Pacific Garbage Patch, a giant accumulation of marine debris in the Pacific Ocean located between Hawaii and California. First discovered in the 1990s, this island of garbage contains roughly two trillion pieces of plastic and covers an area twice the size of Texas.

But, in Actual Marine debris isn’t an ocean problem—it’s a people problem. That means people are the solution. Although the health of the ocean is in danger, but hope is not lost. Sea Cleanse is committed to keeping our ocean trash free and solving two major problems at once — growing levels of marine waste and the need for cleaner sources of fuel. 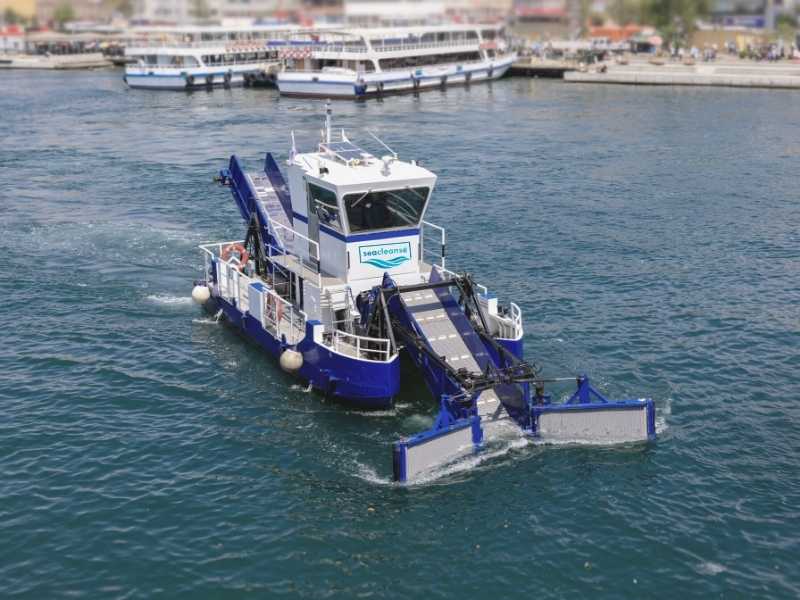 A Deep Dive Into SeaCleanse’s Process Of Removing Ocean Garbage

As the world becomes increasingly aware of the dangers that ocean waste poses to the environment, animals, and humans, there’s a growing interest in organizations such as SeaCleanse that are committed to removing and recycling ocean waste. Where Do We Collect Ocean... 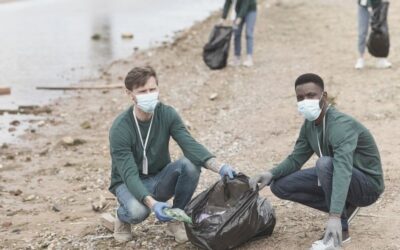 Single-use plastics plague our modern daily lives. They are cheap to produce, convenient, and sanitary — it’s no wonder why we produce a little over 300 million tons of plastic globally every year. However, since most plastics take almost 1000 years to decompose,... 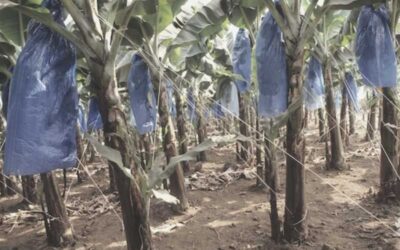 You Eat Thousands of Bits of Plastic Every Year

The tiny pieces of plastic scientists call microplastics are everywhere. They sit at the bottom of the sea, mix into beach sand, and blow in the wind. They’re also inside us. Last October, microplastics were found in fecal samples from eight people participating in a...

The Oceans Desperately Need Our Help

The 2019 report by the World Meteorological Organization (WMO) paints a pretty sobering picture of the state of the global climate. Record temperatures, thinning ice sheets, extreme weather events, and raging bush fires were just some of the findings in the...

The world’s oceans are in crisis. They are in danger of being overfished, polluted, and acidified. But there is hope in the form of a new global grassroots movement that is fighting for a pollution-free ocean from today’s greatest global challenges and also a promise we make for our future. Our goal is to reduce ocean waste and produce cleaner fuel. With your support, we can improve the health of our oceans, our marine life, and our planet.

We’re on a mission to make our planet a better place to leave by keeping our ocean trash free.

Stabilize the climate by cleaning up the plastic pollution.

Save the sea life by cleaning the microplastic from the ocean.

We provide opportunities for leadership development to our volunteers.

SeaCleanse is solving two global problems at once. Through careful planning, research, and innovation, we’re ridding the ocean of garbage and using it to create sustainable forms of energy.

Individually, we are one drop. Together, we are an ocean. Sign up for our newsletter to stay up to date on what SeaCleanse is doing.

By supporting SeaCleanse in our cleanup efforts, you can help to minimize and even reverse the impacts of the ocean garbage crisis. Contact us for more information.